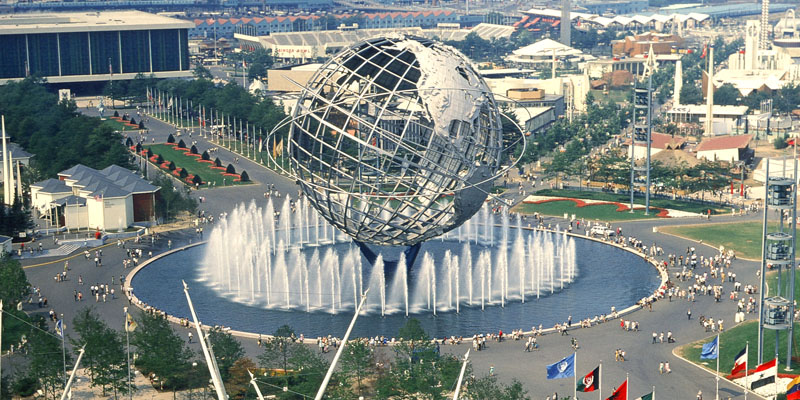 The Poseidon's Parade is a family-friendly art parade that encourages creativity and artistic expression. It is the work of the Rockaway Mermaid Brigade, the locally-run float that has represented the peninsula at the annual Mermaid Parade in Coney Island. After winning best motorized float two years in a row – and having a blast for many, many other years – they decided, with support from community board 14 and the Parks Department, to bring a parade across the bay.

The 2017 Poseidon's Parade, a celebration of summer and the ocean, is on Saturday September 16th, and begins at 12 p.m, rain or shine.

The parade will step off at Beach 105th Street in Rockaway Beach, on the newly-rebuilt boardwalk, ending at Beach 95th Street Plaza.

HOW CAN I PARTICIPATE?

Participants can march solo, with a group, on a float or on a bike. Prizes will be awarded in different categories highlighting the most creative, seaside and ocean themed costumes. Registration info coming soon.

After the parade, kids and their families can celebrate in the "Under the Sea Lounge" at beach 95th street, with a DJ, face painting, hula hooping, the Parks Department mobile playground, crafts and other activities.

WHAT ARE THE PRIZE CATEGORIES?